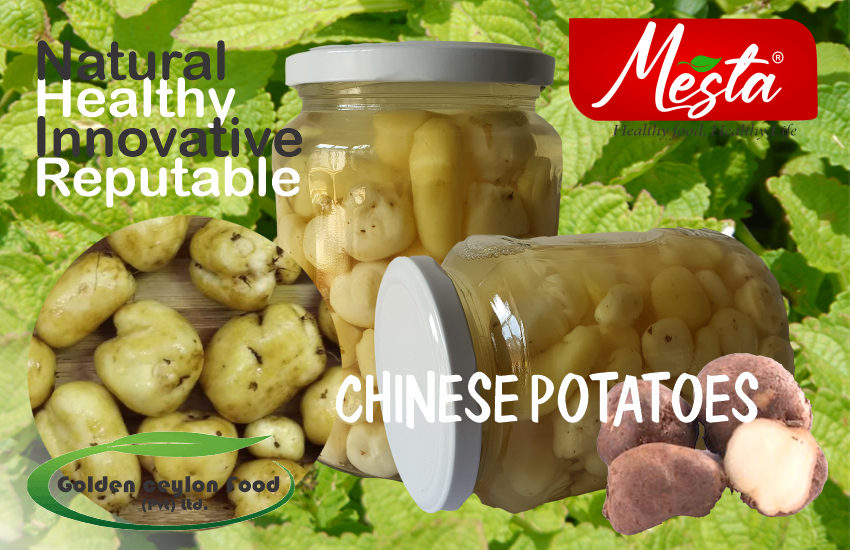 Chinese Potatoes, Plectranthus rotundifolius, synonyms Coleus rotundifolius and Solenostemon rotundifolius, is an aromatic, semi-succulent perennial herbaceous plant that normally grows up to 1 m tall. The plant is native to tropical Africa. It is cultivated for its edible tubers mostly in Sri Lanka, Madagascar, tropical and southern Africa, India, Malaysia.

The plant produces egg -shaped, potato-like tubers usually 2 – 4 cm long, occasionally to 8 cm, occurring in clusters of 3 – 7 at the base of the stem. They are blackish, brownish, reddish-grey or whitish, with rough skin. The plant forms new tubers in clusters around the bases of the stems. 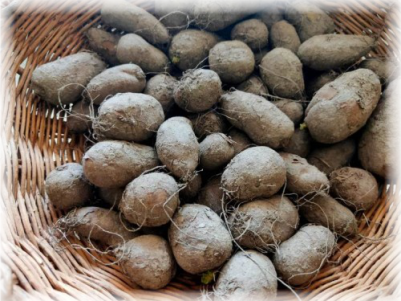 The healthiest Chinese Potatoes (Innala) is included in our products. No preservatives are used then it is 100% natural

PACK SIZE: 560g (THIS PRODUCT IS ONLY FOR HUMAN CONSUMPTION) 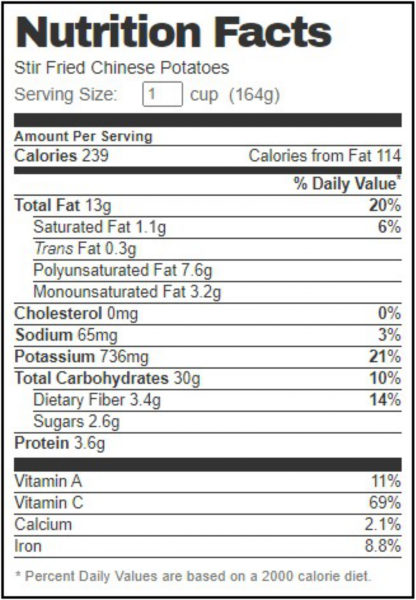 The Chinese Potato is an aromatic herb that affects heart contractions and blood clotting. It also lowers blood pressure.

The Chinese potato has a cytotoxic and anti-tumor promoting activity, which can be used to treat cancer. 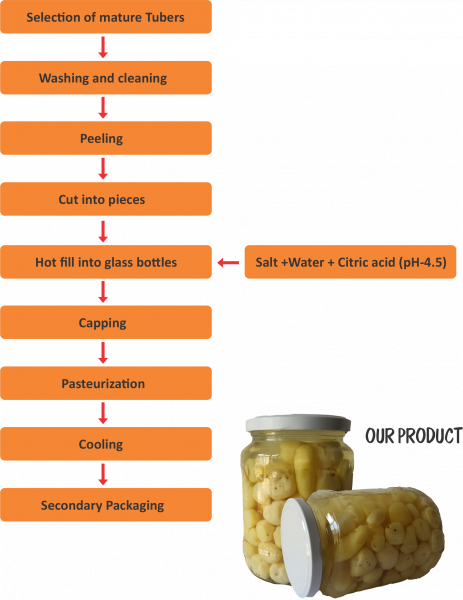 Chinese Potatoes(Innala) is widely used as a food in Asian countries. It can be cooked in several ways. The most common types of cooking are Curry, Tempered and Mallum. This is a very tasty delicacy.