The bell pepper is the fruit of plants in the Grossum cultivar. Cultivars of the plant produce fruits in different colors, including red, yellow, orange, green, white, and purple. Bell peppers are sometimes grouped with less pungent pepper varieties as “sweet peppers”. While they are fruits botanically classified as berries. they are commonly used as a vegetable ingredient or side dish.

Bell peppers are 94% water, 5% carbohydrates, and negligible fat and protein. They are rich sources of vitamin C, containing 97% of the Daily Value (DV) in a 100 gram reference amount. Their vitamin B6 content is moderate (17% DV), with no other micronutrients present in significant amounts. Red bell peppers have approximately twice the vitamin C and eight times the vitamin A content than green bell peppers.

Like most whole plant foods, bell peppers are considered a healthy food. High consumption of fruits and vegetables has been linked to a reduced risk of many chronic illnesses, such as cancer and heart disease. 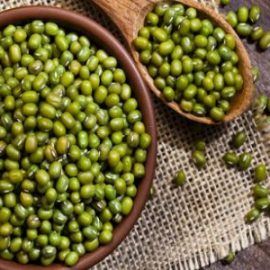 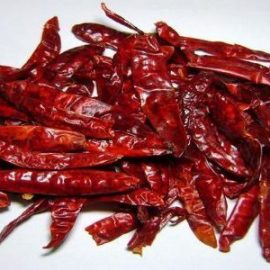 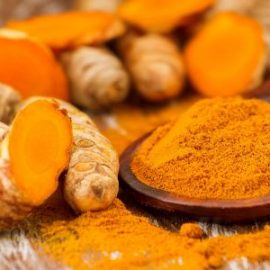 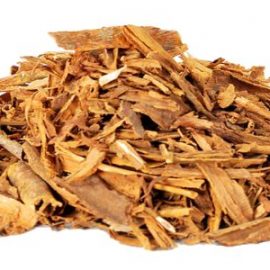 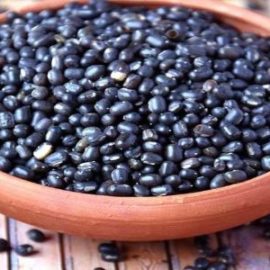 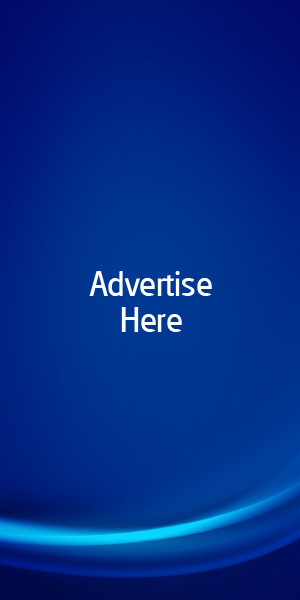 Main Menu x
Need Help? Chat with us
Start a Conversation
Hi! Click one of our member below to chat on Whatsapp
The team typically replies in a few minutes.
Golden Ceylon Food
Innova Agro Farma
Leoschem
Zedek Multi Trading